Video: Michigan's John James Says He Was Called the N-Word in Florida 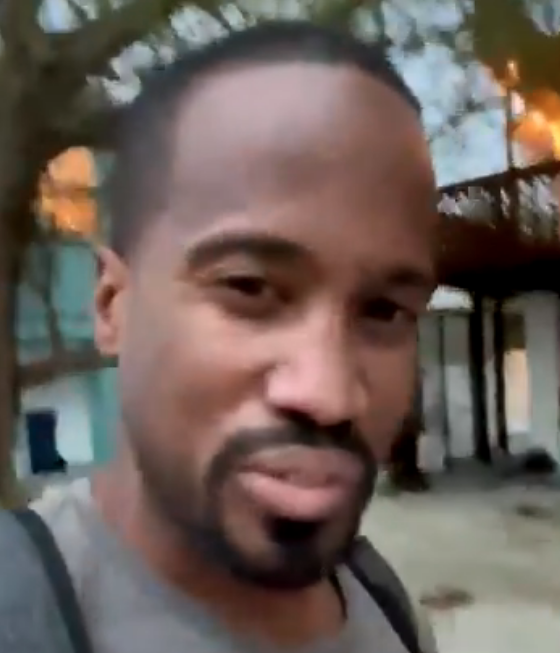 Repubican John James, twice an unsuccessful candidate for the U.S. Senate in Michigan, says someone yelled a racial slur at him while he was walking in Florida on Monday.

James, who was on a trip with his family near Bradenton, said on a Twitter video Monday night that a pickup truck driver yelled out the window "Die n-----" as he was returning to his condo from a shopping trip to a Publix supermarket.

"One, there's nothing I'm going to do about that jackass over there. Two, my mom and dad always taught me there's always going to be hateful people in the world. You can never control what they think or what they say. But you can control what you think and what you say. And the third thing I thought was, 'maybe i should just burn down all these houses down,' that's what people seem to be doing these days."

Hate is hate but love is stronger than hate. pic.twitter.com/TrFAORL47c