Video: Dog That Spent 4 Days on Detroit River on Way to Recovery 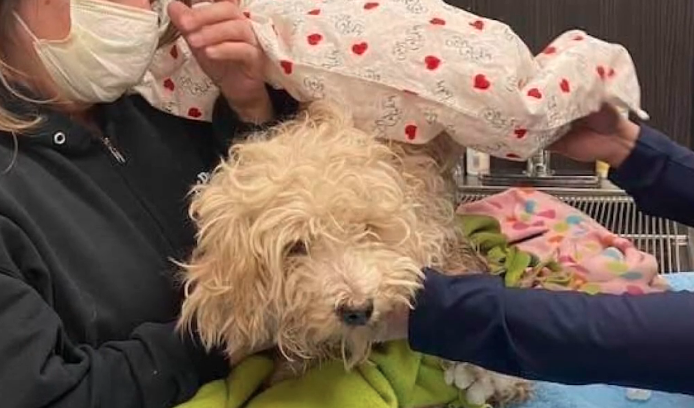 Alfonso awaits a reunion with his owner.

Alfonso, a pet who spent four days on a patch of ice on the Detroit River before being rescued Saturday, is on the path to recovery.

Woodhaven Animal Hospital in Wayne County is  caring for the one-year-old male dog, Fox 2 reports. A veterinarian tells the station the dog was likely saved by his coat of fur, which was matted, and provided some protection from the frigid winter weather.

At one pointe, a cayote came close to the dog, but eventually decided to walk away. Americans and Canadians worked to rescue him. Windsor boater Jude Mead of J&J Marine captured him eventually.

The animal hospital over the weekend began hyperbaric oxygen therapy and administered pain medicine and IV fluids for pancreatitis, The Detroit News reports. The owner has not been located. 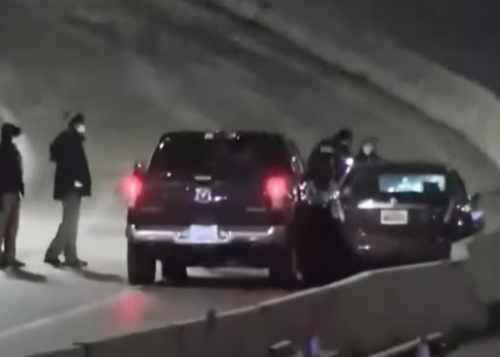 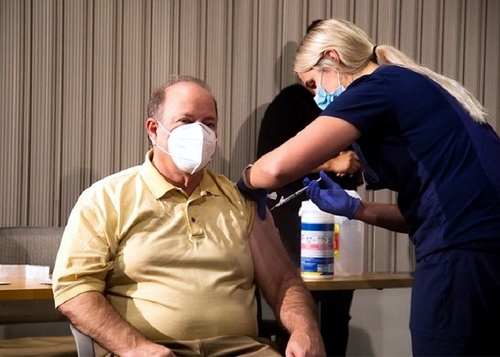 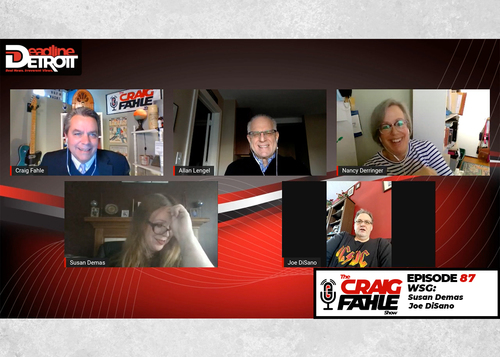 Craig Fahle Show: Dr. Seuss and the Lack of Transparency in Lansing