Ex-Detroit Pistons' Coach Stan Van Gundy: 'How can anyone oppose the Equality Act?' 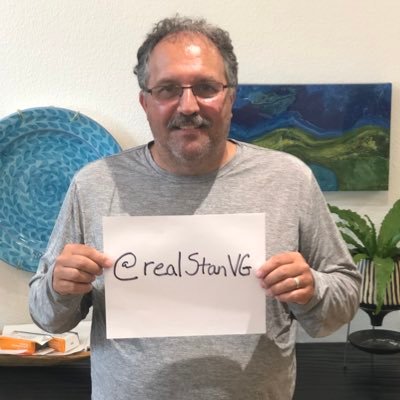 Ex-Detroit Pistons Coach Stan Van Gundy, who was one of a few NBA coaches to speak out strongly against Donald Trump after election night in 2016, voiced strong support Thursday for the Equality Act after the U.S. House of Representatives passed the legislation in a partisan 224-206 vote.

Only three Republicans voted for the bill, which still faces a battle in the Senate.

The legislation is being touted as a landmark LGBTQ rights bill, which prohibits discrimination based on sexual orientation and gender identity in areas including employment, housing and education.

How can anyone oppose the Equality Act? It bans discrimination based on sexual orientation or gender identification. Why would anyone support the right to discriminate? Who is harmed by someone loving someone of the same sex or identifying as other than their biology at birth?