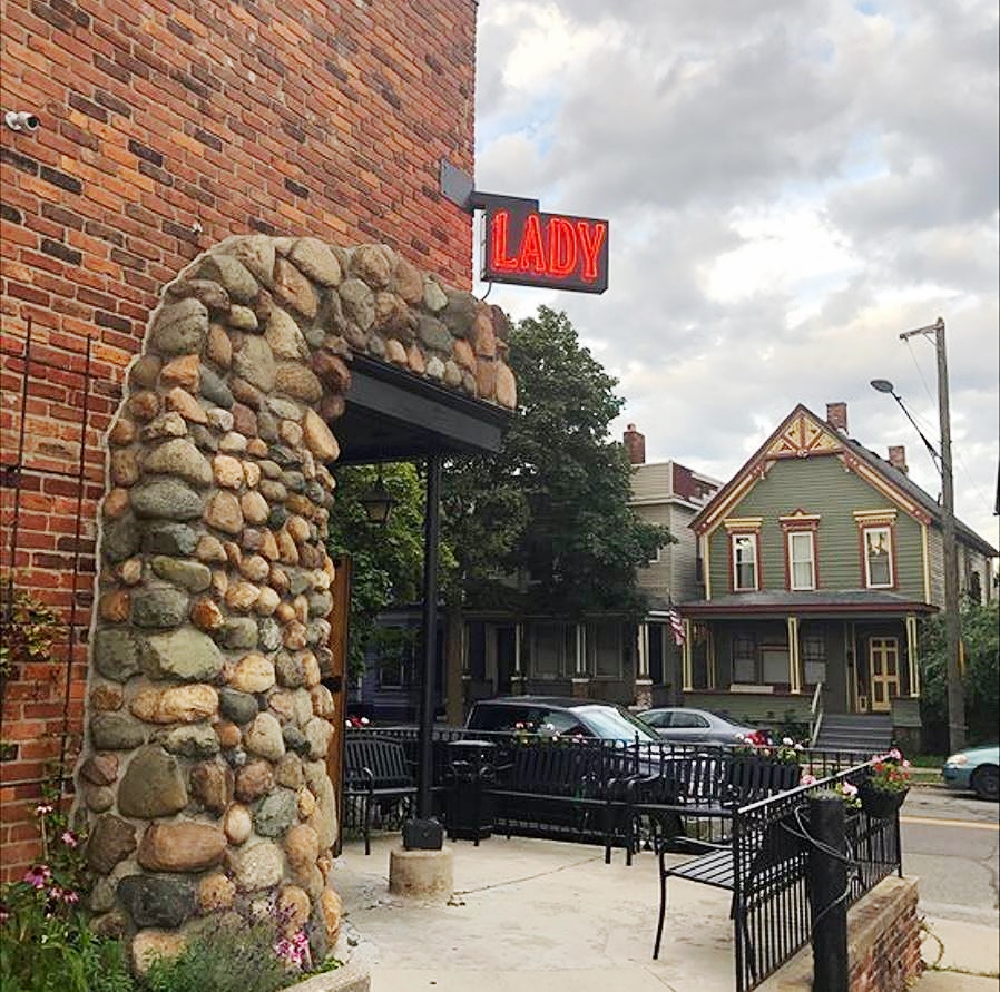 "These times have been difficult for so many people," star Detroit chef Kate Williams posts Friday with understatement.

If you haven't dined at her award-winning Lady of the House restaurant, it's too late. Ditto if you were eager to return.

"It is with heavy hearts that we have made the difficult decision to close," she says in a statement reported by Eater Detroit. "In 2021, we’re embracing change, however uncomfortable, and we look forward to new and exciting things to come in the city we love."

"The pandemic has been ravaging small businesses for a year now and I think if this has shown us anything it's that nothing is for certain," Williams tells Eater.

On Facebook, the entrepreneur adds: "To say that I'm not personally heartbroken would be a lie. However, change and reflection and evolution are necessary for all of us." 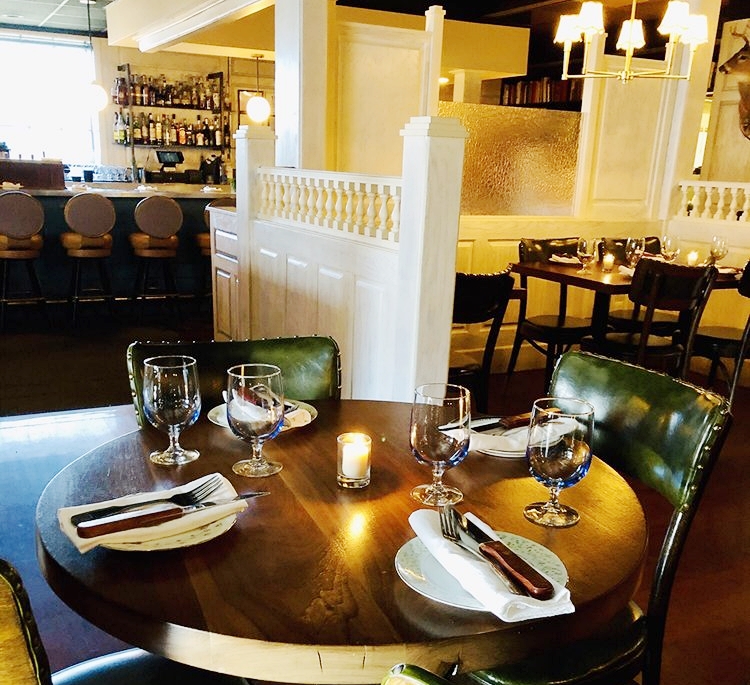 The dining room, as it once was. (Photo: Yelp/Jeff C.)

Eater ticks off the Bagley Street attraction's list of accolades:

The critically acclaimed restaurant and Williams were named a semifinalist for Best New Restaurant in 2018 and Best Chef: Great Lakes a year later by the James Beard Foundation.

Lady of the House was also listed among GQ’s Best New Restaurants in 2018.

In 2018, the restaurant got three write-ups in the New York Times. In one, critic Pete Wells wrote:

The kitchen puts food on plates with an openhanded generosity, which may explain why the restaurant has been getting noticed by national media.

In her social media post, Williams thanks patrons "for trusting us with your care and happiness for the time spent under our roof. We look forward to caring for you again soon."

She'll continue serving a pop-up item each Wednesday from 5-9 p.m. (or until sellout) at Batch Brewing Company, 1400 Porter St.