Gov. Gretchen Whitmer dodged media questions Tuesday afternoon about the sudden departure of Robert Gordon as health director in late January and why he got a $155,506 separation agreement with confidentiality restrictions.

"I really bristle at that characterization," she replied to a WKAR reporter Tim Skubic's use of the phrase "hush money," the Detroit Free Press posts. Whitmer took a handful of questions via Zoom after announcing revised Covid safety guidelines.

"It is the nature of a separation agreement, when someone in a leadership position leaves, is that there are terms to it and you can't share every term to it. That's simply what it is. ...

"Due to the nature of the agreement, there's not a lot more that I can say on the subject. However, I do want to say this: There were not any improprieties with Director Gordon's work. It's simply that he tendered his resignation and I accepted it."

Such agreements are common in the public and private sectors, the governor said. The deal means Gordon can't talk about any policy differences or other factors that may have fueled his abrupt resignation as head of the largest department in state government.

Robert Gordon gets a sweet deal to stop serving as director of the state Department of Health and Human Services.

The former official, who quit suddenly six weeks ago, gets $155,506 after agreeing not to sue, according to a Feb. 22 separation agreement slipped to the Detroit Free Press.

The agreement states the money ... constitutes nine months of pay and health care costs. Gordon resigned in January after signing a new employment agreement the previous October that included a $182,000 salary, according to records obtained through a Freedom of Information Act request. 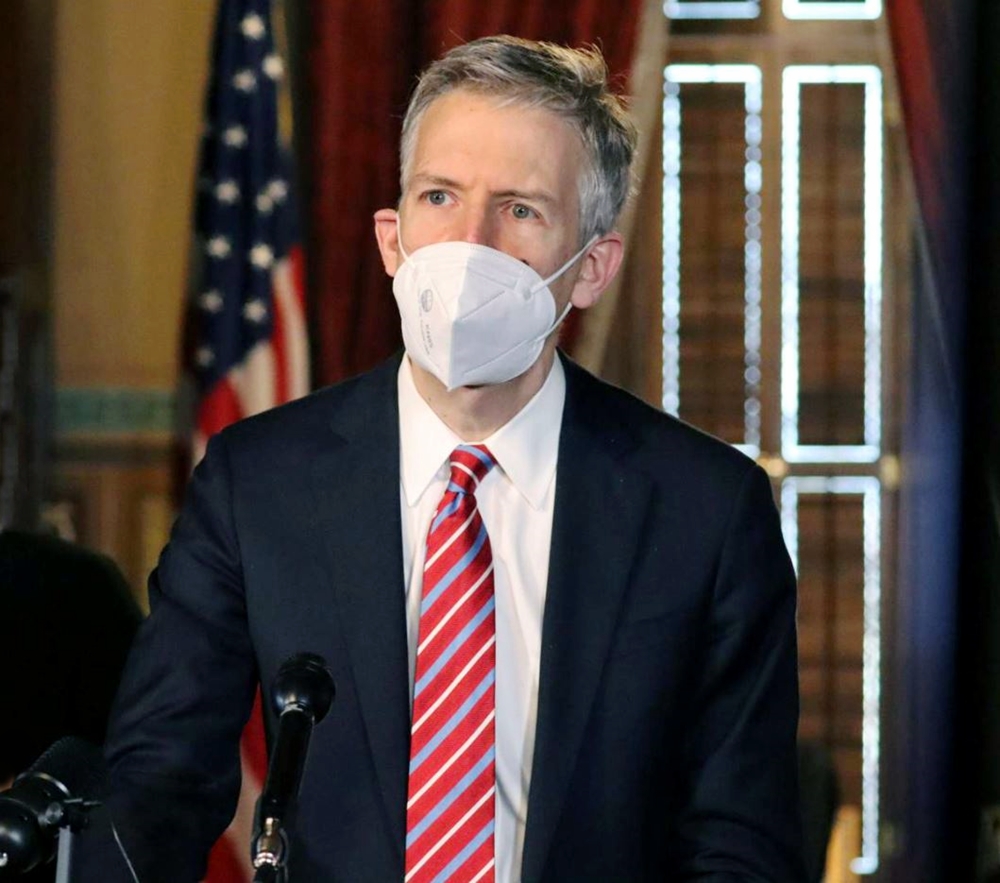 The former agency head announced his resignation Jan. 22 in a three-sentence tweet. Whitmer, who named an acting replacement that day, didn't say why he was leaving or thank him for his service since January 2019, the first month of her term. When two reporters asked that afternoon at a media briefing whether she had asked for his resignation, Whitmer didn't answer.

"I was stunned to hear Robert Gordon signed a taxpayer-funded hush money agreement after his departure from the Whitmer administration. It raises questions about what Gov. Whitmer is trying to keep quiet about her administration's response to the Covid-19 pandemic."

Gordon left hours after Whitmer announced that restaurants and bars could resume indoor service at 25-percent capacity with a 10 p.m. curfew. He didn't attend that news briefing, though he had signed the order ending a 75-day shutdown.