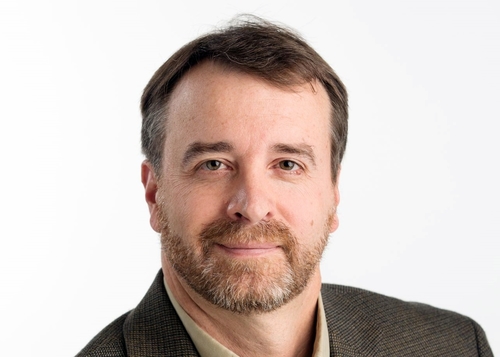 It's not hush money, it's just a plump final paycheck!

So says the Whitmer administration as it reveals a third previously undisclosed settlement aggreement tied to the pandemic-related resignation of a state official.

Former Unemployment Insurance Agency head Steven Gray, who came in as a reformer but inherited a problem-plagued system set up by the Snyder administration, was given $85,000 when he left the post in November as part of a pact that involved his promise of silence, The Detroit News reported Tuesday night.

It's the latest such agreement Whitmer's team has revealed since The News reported Monday that her former health director, Robert Gordon, was given $155,000 when he abruptly left after announcing the state would reopen indoor restaurants and bars as a highly contagious Covid variant began to spread throughout the state.

The agreements are rare for Michigan officials, the Lansing press corps reports. The Snyder administration was said to have never offered parachutes to those on their way out, though it may have let some take their remaining vacation.

Sarah Esty, Gordon's deputy director, also reportedly reached a separation deal with the state, though hers looked more like a traditional severance. She was reported to have received four weeks' pay, or about $11,600. The deal did not include a confidentiality clause.