Mason, who left his Lansing job last April, is among recipients of "a string of previously undisclosed separation deals revealed by a Detroit News investigation involving high-ranking state officials and confidentiality provisions that have already spurred calls for reform and investigation by lawmakers," the paper says atop Page One in the lead article spot.

Critics and headlines use the phrase "hush money," which Gov. Gretchen Whitmer dislikes. "I really bristle at that characterization," she replied to WKAR reporter Tim Skubic last week.

From The News' latest:

Mason's agreement is among eight deals involving former MEDC employees worth a total of $308,623 in the last four years. They feature non-disparagement clauses. ...

Last week, The News reported that at least three state officials who worked for state departments quietly signed separation deals under the Whitmer administration that included financial payouts ranging from $11,000 to $155,000. 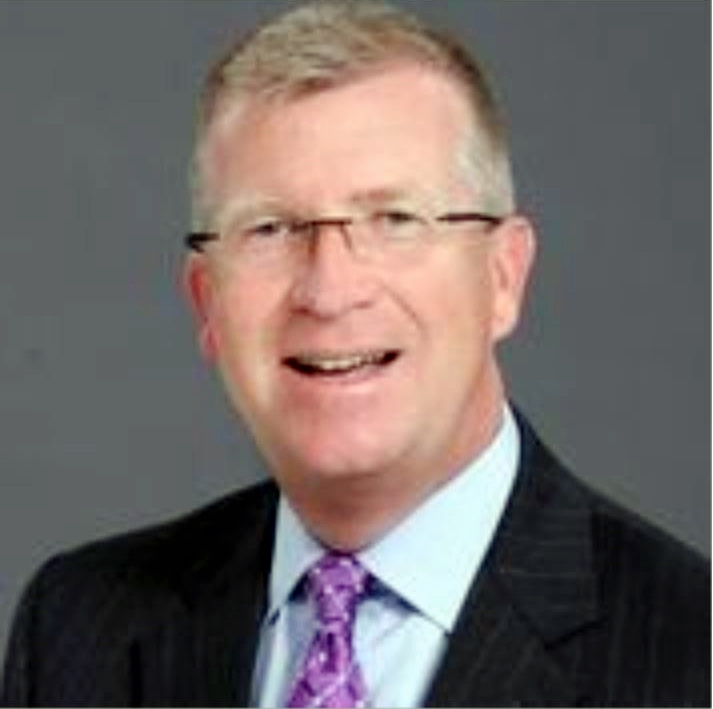 MEDC, part of the Department of Labor and Economic Opportunity, works with the Michigan Strategic Fund, which receives money through the Legislature. Its business development roles include marketing the state to employers, site selection assistance and workforce training.

"The majority of their money comes from taxpayers," Michael LaFaive of the Mackinac Center for Public Policy in Midland tells Mauger.

Earlier in his career, Mason was MEDC's chief business development officer from 2007-09.