All 4 Detroit Pro Teams Find a Home in Last Place 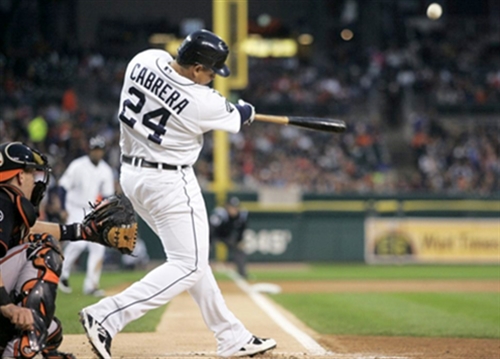 There have been times in Detroit's history when the Detroit Tigers, Red Wings and Pistons were champions. They weren't just good, they were great. The Lions, well, they're another story. In the very best of times, they've only been good.

But these days all four teams have found a home in last place.

► The Pistons are currently last in the Eastern Division with a 10-28 record.

► The Red Wings are at the bottom of the Central Division with a 8-17 record, with four overtime losses.

►The Tigers landed in last place in 2020 in the AL Central with a 23-35 record in the abbreviated season.

►And Lions found themselves at the very bottom of the NFC North in the 2020 season with a 5-11 record.

Well, the Tigers are in seventh place (out of 15 spots) in the Grapefruit League exhibition season with a 7-6 record.

Still, don't expect a lot from the team this season, which starts April 1 at home. They're still not ready for prime time.