'On edge:' Michigan Asian Americans push back against 'fear and pain'

Michigan voices are among those raised to condemn hostility toward Asian Americans, a recurring threat that gained urgency this week.

A day after six Korean American women and two others were fatally shot in Atlanta and nearby, Gov. Gretchen Whitmer decried "an unprecedented rise in racist rhetoric and attacks on the Asian American community." She told Michiganians in a video message: "We must remain united in our fight against the parallel epidemics of racism and Covid-19 that we face."

Though the arrested murder suspect's motive in Georgia is blurry, his killing spree at three massage parlors Tuesday heightens concerns about a year of "senseless acts of violence, discrimination and harassment are driven by hate and white supremacy," as State Sen. Stephanie Chang of Detroit tweeted.

"There is much fear and pain right now," the Democrat added Thursday. "We must denounce hate and racism and, in one united voice, stand for respect and understanding." Senators passed a resolution she introduced that denounces hate speech and attacks aimed at Asian Americans. 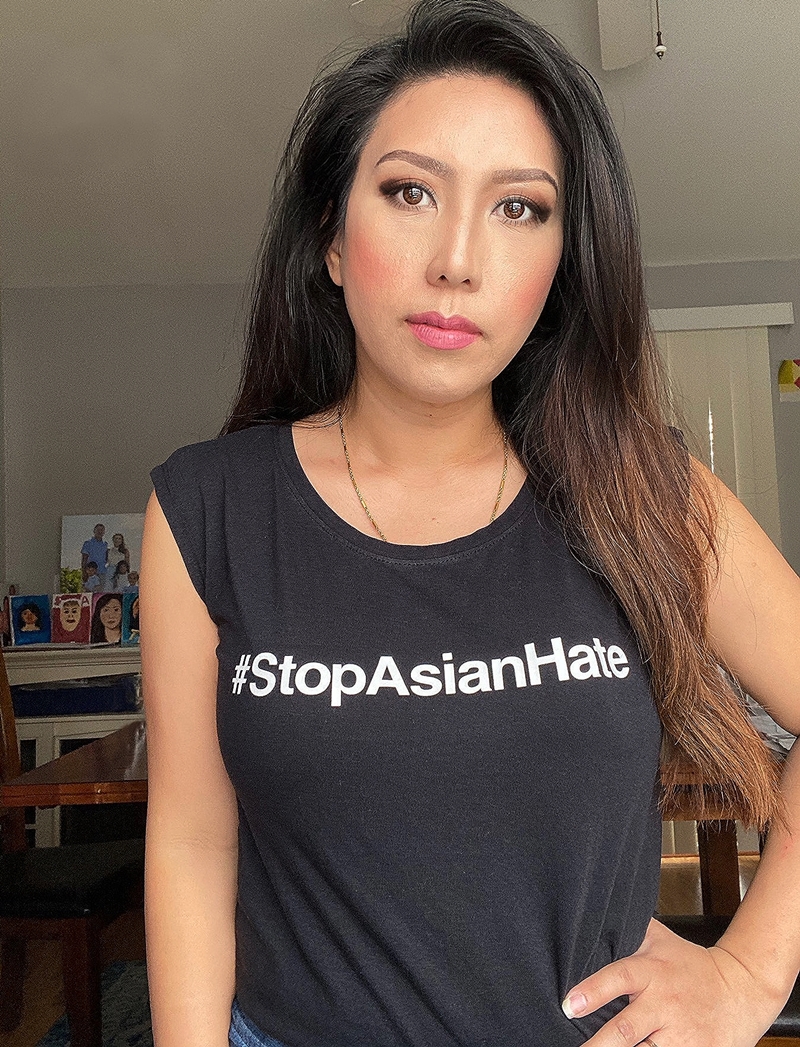 Mai Xiong of Warren: "We have a responsibility to speak out." (Photo: Facebook)

An identical House version, also adopted, was introduced by Rep. Ranjeev Puri of Canton. "Asian Americans are on edge," the son of Indian immigrants told colleagues in floor remarks. "They are fearful. And these incidents are happening right here in our own communities."

In Macomb, newly elected County Commissioner Mai Xiong of Warren wore the shirt at right to a Thursday meeting of that body "to make a statement and bring awareness to the issues surrounding Asian Americans today and every day," she tweeted.

"As public officials and leaders of our community, we have a responsibility to speak out against racism," added the 36-year-old naturalized citizen, who came to the United States from Laos with her parents in 1987 as war refugees. "We must lead by example and denounce the rising hate crimes against Asian Americans and Pacific Islanders. ...

"As an Asian American, I know that my fellow brothers and sisters will not report these types of incidences for fear of retribution and knowing that nothing will be done."

Responses to the Atlanta deaths include a Detroit event this weekend and others next Friday in Ann Arbor and online: 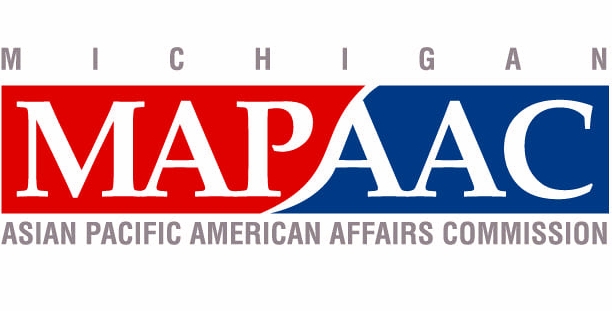