Spring setback: Covid cases, hospital care climb in Michigan even as many get vaccine

A variety of factors -- new Covid mutations, eased restrictions, youth sports, pandemic fatigue -- are behind an alarming rise in virus diagnoses and hospitalizations statewide. Deaths aren't up, but doctors and health departments warn against complacency as the pandemic stretches into year two.

"Now is not the time to let our guard down ... with more contagious variants emerging and vaccines becoming widely available," says Dr. Gary Roth, chief medical officer at Michigan Health and Hospital Association. 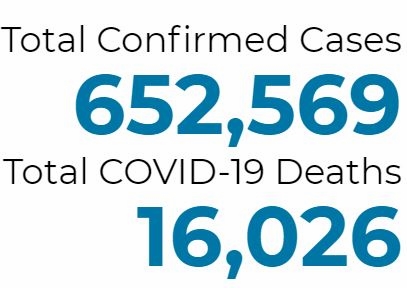 Cumulative counts since March 2020 include at least 569,460 people classified as recovered. (Graphic: Michigan Department of Heath and Human Services)

Michigan has the fifth-highest case rate per capita in the country as of Friday night, behind New Jersey, New York, Connecticut and Rhode Island.

The state health department lists 1,765 hospitalized adult Covid patients as of Friday, plus another 157 believed to have the virus. Nearly 400 were in intensive care, including 142 Covid patients on ventilators.

Hospitalizations among unvaccinated Michiganians aged 40-49 skyrocketed 800% from March 1-23, Roth's association says. The rate climbed 633% for unvaccinated residents in their 30s.

The number of hospitalized Covid patients could top 2,500 next week, says Jim Lee, vice president of data policy and analytics at the association, according to Crain's Detroit Business. It adds:

"This is one of the few cases where I really hope I'm wrong in terms of what the data is telling me," Lee said Friday during a conference call with reporters on Zoom. 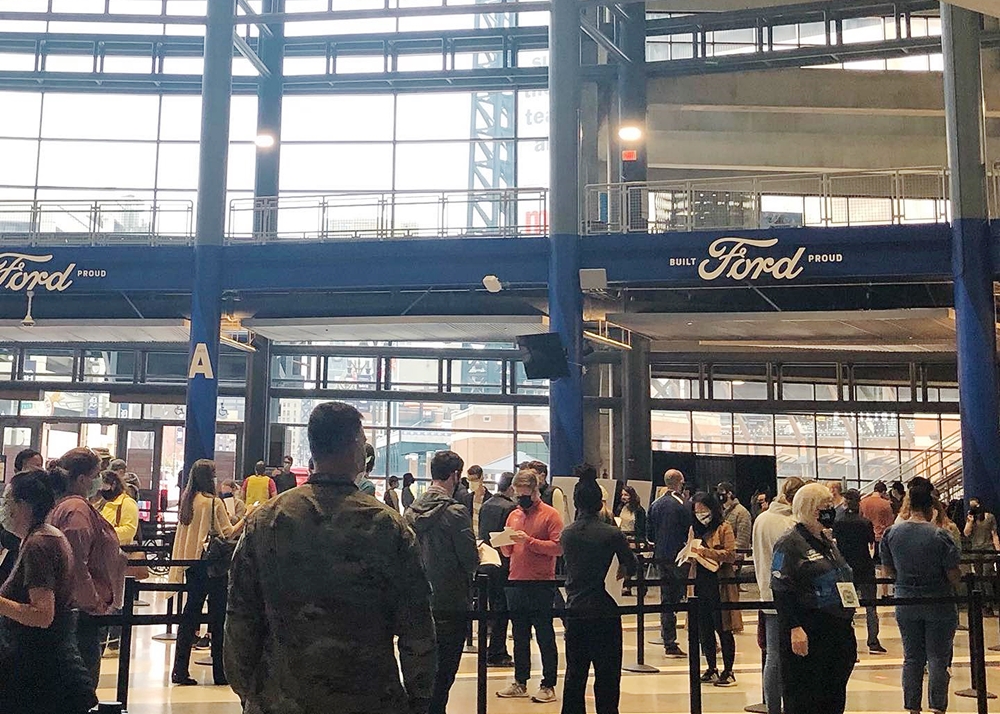 On a brighter note, more than 13,000 people received shots from Tuesday through Friday at Ford Field in Detroit, a new federal vaccination site. Statewide, 2.5 million people have at least one shot -- 31% of those eligible -- and 1.4 million of them are fully protected.

Vaccine access opened this week to all residents age 50 and older, plus younger people with certain medical conditions or disabilities. Everyone 16 and older qualifies for a shot as of April 5.

Still, daily totals of newly confirmed cases are similar to last fall's levels, the Department of Health and Human Services says in a report this week.This week's figure -- 18,058 new cases from Sunday through Friday -- is an 11-week high. Friday's number was 5,030 freshly confirmed diagnoses.

Cases rose in all regions and among most age groups, according to the Lansing agency.

In Detroit, the DIA is shut through Friday after three staff members test positive.

Gov. Gretchen Whitmer says she doesn't plan renewed health safety rules, but hasn't ruled them out. "Perhaps that's a tool that we might need to use," she said Thursday during a virtual forum hosted by the Michigan Chronicle. "But I'm hoping that it's not, and that’s why we’re reiterating everyone has a personal responsibility to do what we need to do to keep ourselves safe." 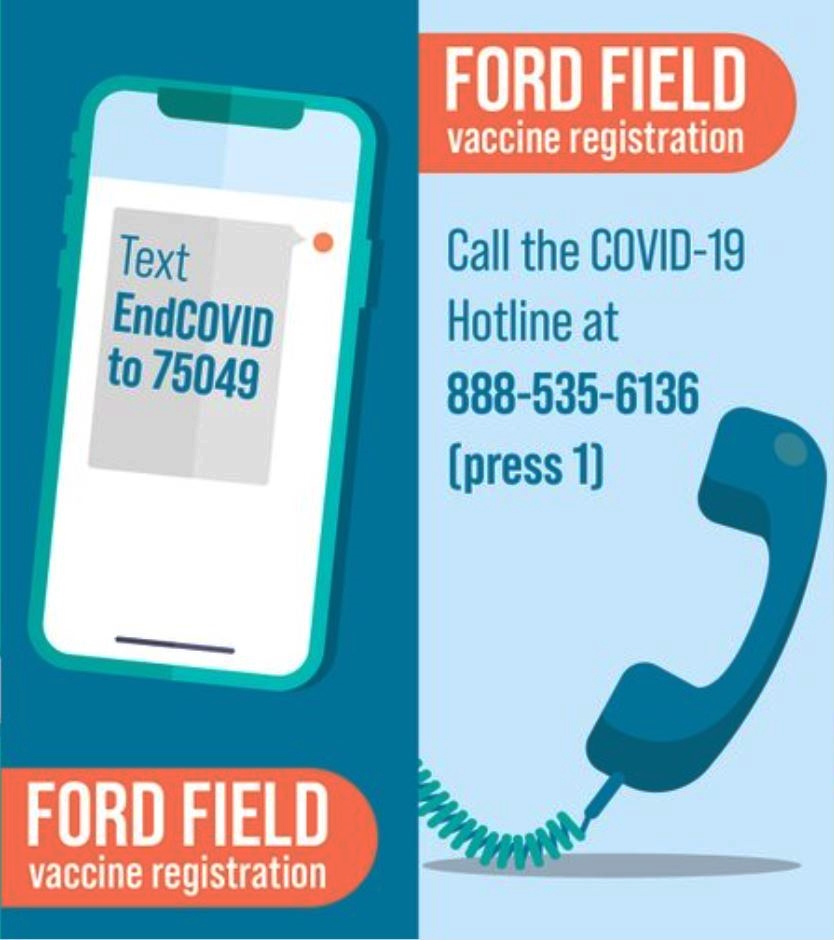 Register for shots, even if not yet eligible. (Graphic: Michigan Department of Health and Human Services)

Here's how Covid has spread steadily in the past six weeks. This past week's figure of 27,758 new cases is the highest weekly total for new cases in 14 weeks: