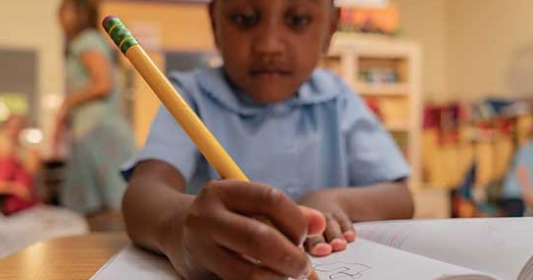 Caveat: The money won't be delivered in a lump sum, but over several years. Still, it amounts to one-and-a-half times its most recent budget, or $25,467 per pupil.

Other Detroit-area districts will see similarly generous payouts: $53 million to Hamtramck schools, $60 million to Pontiac, and $130 million to Dearborn.

It's intended to pay for direct costs of the pandemic like personal protection equipment, hand sanitizer and improvements to air handling systems. But it also will be spent helping students make up some of the learning that has been delayed or lost during shutdowns and virtual schooling.

... There are requirements that certain percentages of the money must be spent on specific things, like learning recovery, after-school programs and special needs students.

Not every district gets the same amount because Congress appropriated most of the money under a formula known as Title 1, which is designed to boost districts that serve more children living in poverty or with special needs.

The federal money will be distributed via the state legislature. Michigan's Department of Education gets $372 million for summer enrichment and after-school programs to offset pandemic-caused learning gaps, as well emergency needs and administrative costs.

The Freep story has a searchable database for readers to check their district's windfall.