Dan Kildee spoke openly about his mental health to show it's not shameful to feel shaky after trauma and to seek counseling.

It didn't take long for Flint's congressman to receive sneers as well as salutes after an NBC interview Sunday night about enduring the Jan. 6 siege of Congress. "I'm just really grateful that ... I was able to get help when I needed it the most," said Kildee, sitting alongside a noted psychiatrist he sees regularly.

"The majority of responses to my story have been positive," the fifth-term representative tweets Tuesday afternoon. "But sadly, quite a few were negative. Personally, I'll be OK––I'm a tough guy from Flint & doing great. But we need to put an end to this name-calling & unkindness that keeps people from getting help."

He displays four examples that include "snowflake," "pussy," "cuck of the year" and "grow a pair."

Kelly takes this nasty swipe Tuesday afternoon on Twitter: "He has the audacity to equate his feeble sensibilities, for theater, with hardened combat veterans and first responders. Amazing." 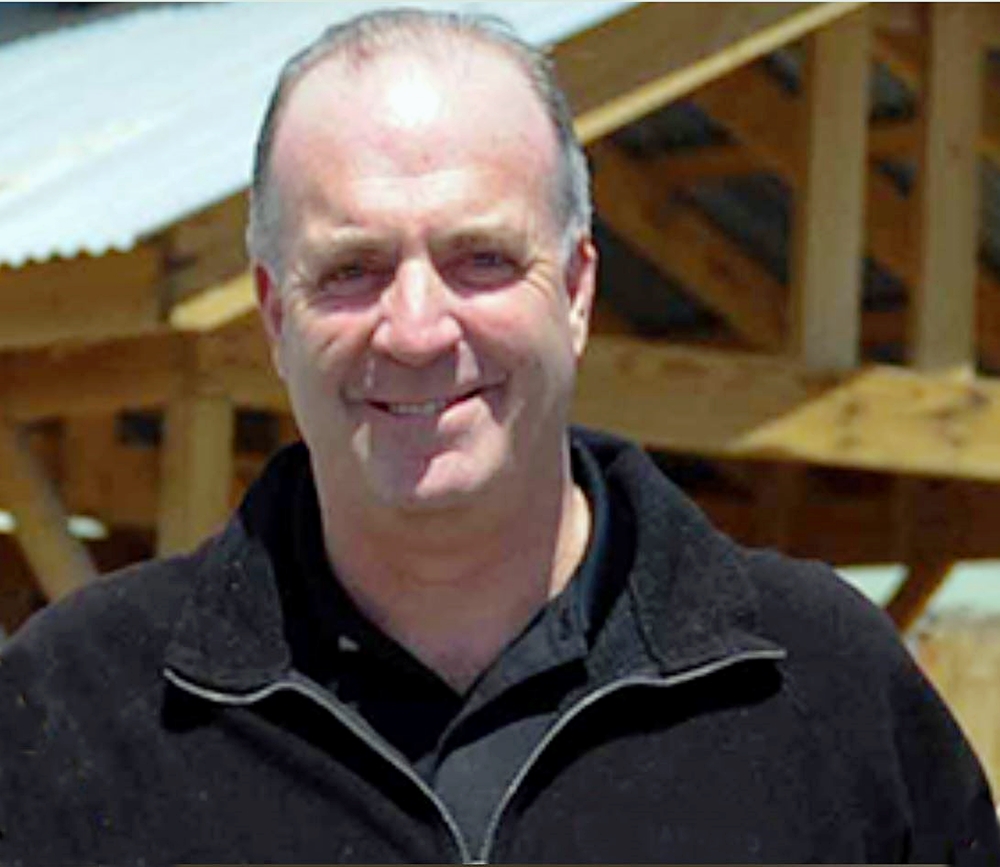 Dan Kildee: "We need to end the stigma around mental health."

That's the second cheap shot in 15 hours by the candidate who got 45,827 fewer votes than Kildee five months ago.

On Monday night, Kelly tweeted a GIF of actor George C. Scott as Army Gen. George Patton, slapping an 18-year-old shellshocked private in 1943 and accusing him of cowardice at a military hospital in Sicily, Italy. "Patton meets @RepDanKildee," Kelly posts with the image.

For his part, Kildee -- elected in 2012 to succeed Rep. Dale Kildee, an uncle -- thanks well-wishers:

To the hundreds of people who've called, texted, tweeted or email their support––thank you.

I went public about my post-traumatic stress and seeing a therapist because we need to end the stigma around mental health.

Too many people don't seek help. That needs to change.

I'm going to keep speaking out.

If sharing my story about post-traumatic stress can encourage just one person to pick up the phone & ask for help, that's the goal.

If you need mental health help, text "STRENGTH" to 741-741 to be connected to a certified crisis counselor.

One of Kildee's admirers, Rep. Debbie Dingell of Dearborn, posts Wednesday of Facebook: "Dan’s honesty will help a lot of people and I salute him for that."

The 64-year-old Republican who calls the 62-year-old congressman "feeble" served in the state House from 2013-18 and couldn't run again because of a three-term limit. Donald Trump picked him in 2017 as an assistant secretary of education, but the nomination was dropped a month later after news of blog posts by Kelly with offensive statements about Muslims, women, low-income parents and efforts to get more women into science.

Here's a portion of Kelly's replies to a Ballotpedia questionnaire in last fall's congressional race:

"Tim Kelly fights for conservative values, principles and policies that you can be proud of: Pro Life, Pro Gun, Pro Growth.

"Tim Kelly is a fearless advocate for President Trump, border security and the rule of law."

His sharp tweets about Kildee provoke equally sharp comments, including at least two from voters in his area: