Detroit police officers were responding to a deadly police-involved incident of their own Tuesday afternoon when word came of the verdict in the case against former Minneapolis officer Derek Chauvin: Guilty on all three charges.

Multiple officers radioed the fate of the officer who killed George Floyd in dispatches obtained by Deadline Detroit.

"Their system must work differently than ours," said another.

You can hear the handful of comments in the clip below.

The radio dispatches were among a batch obtained by Deadline Detroit in an effort to learn more about a police shooting that ended with a man dead and officer hospitalized. Detroit Police Chief James Craig said officers shot the man after he stabbed himself and an officer in the leg, but the department has declined to release video footage. 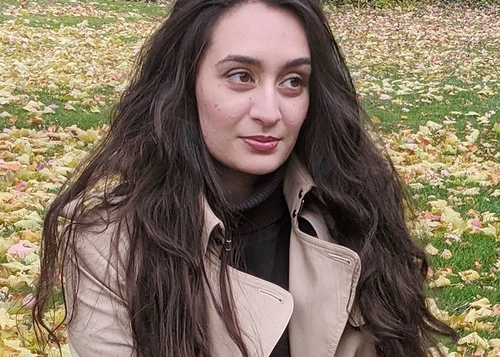 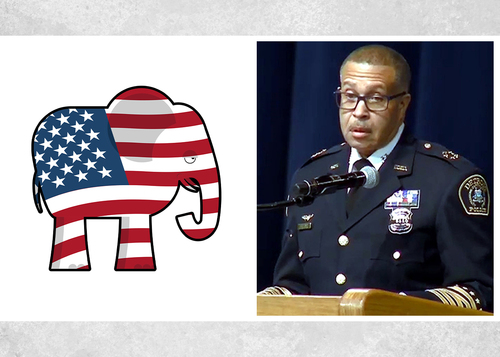 Video: Detroit Chief Craig Would Need to Distance Himself from Trump in Bid for Governor, Pollster Says 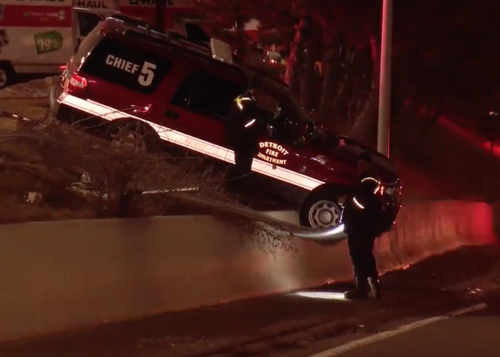 2 Detroit Firefighters Resign After Crashing While Under the Influence