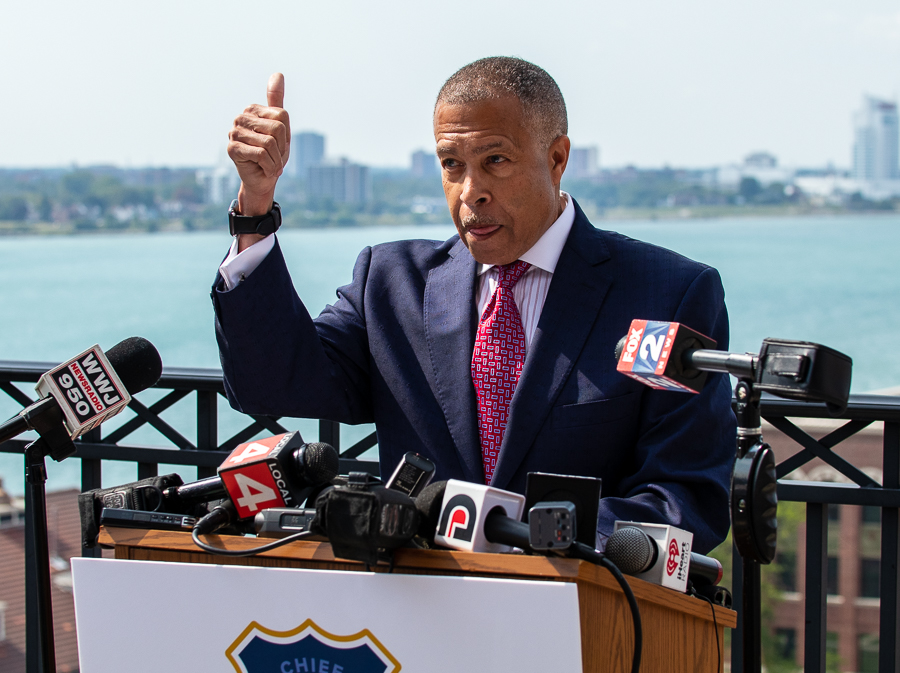 "I do have a plan to do that, but I'll just leave it there," Craig said Sunday, according to the Detroit News.  "I am planning on a visit." He was warmly received at the Mackinac Republican Leadership Conference over the weekend.

Craig has embraced Trump, but has declined to answer media questions as to whether he'll echo the ex-president's mantra about fraudulent elections and other issues.

In July, at a speech in Jackson, Craig said he voted for Trump in 2016 and 2020. That could be a plus or minus, depending on the part of the state.

"I think I've been public that certainly, I welcome support from President Trump," Craig said Sunday.