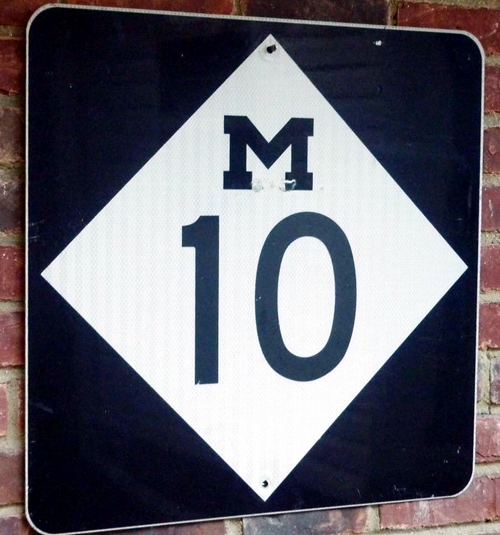 A man was arrested Sunday after he allegedly pushed his girlfriend out of a moving pickup truck on the Lodge Freeway in Detroit, Michigan State Police said.

Authorities said witnesses called police, saying they saw a black Chevy Silverado pickup slow down on the northbound Lodge as the driver appeared to be pushing the woman out of the moving vehicle. Eventually, she was outside the pickup, holding onto the door, but the driver accelerated, causing her to fall.

The driver then stopped, put the woman back in the vehicle and dropped her off at Ford Hospital on W. Grand Blvd. in Detroit, police said.

Troopers arrested the man after he left the hospital. The couple had left a bar before getting in the vehicle and driving off.

Troopers are continuing to investigate and hope to talk to the woman. Police said they were interviewing the driver.