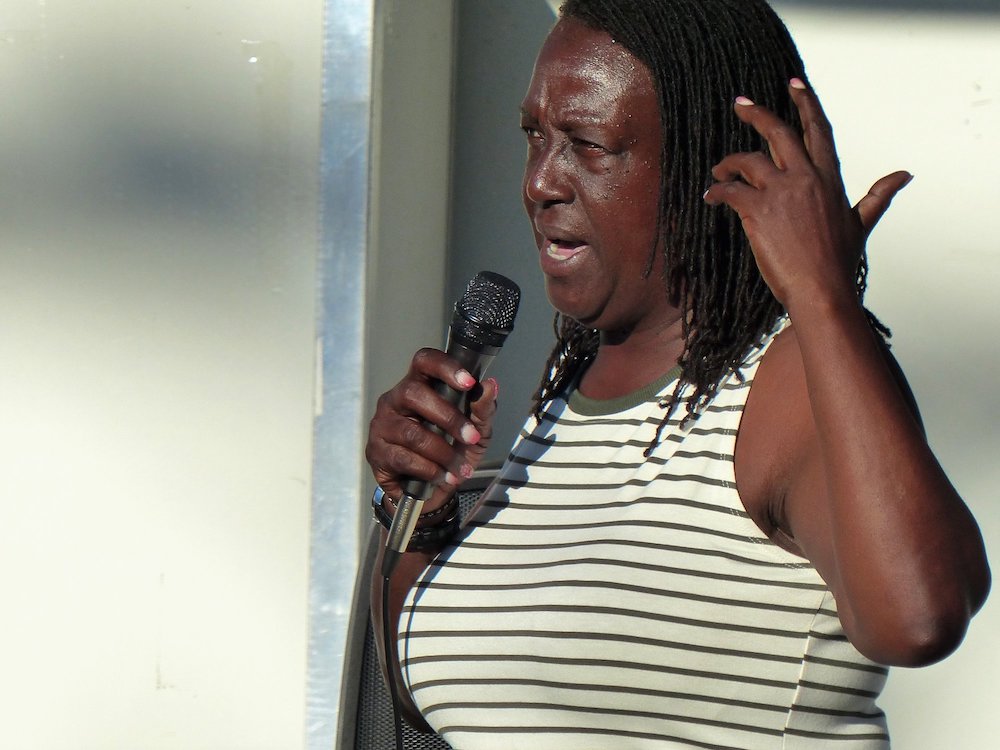 The ex-Treasurer of the Detroit Fire Department Union (DFFA) has been charged with embezzling more than $220,000 in union funds, the U.S. Attorney's Office announced Monday.

She faces charges of bank and wire fraud.

Day joined the department in 1986 as a firefighter and was elected treasurer in November 2015. She kept that post until retiring from the union and the city of Detroit in 2019.

A federal affidavit alleges that Day fraudulently obtained about $167,900 in union funds by:

Day also charged $52,143.65 with union credit cards while she was treasurer and after she retired for personal use including flights and cruises.

Also in 2019, she used the union’s credit card to pay her bar bill at a Ohio casino and a meal at a Bubba Gump Shrimp  Co. restaurant in Cozumel, Mexico.

“Union officials are expected to serve with integrity, particularly when they are sworn to  represent men and women who put their lives on the line every day to protect our communities,”  said Timothy Waters, head of the Detroit FBI, in a statement. “When a union official  violates their position of trust, the FBI will continue to aggressively investigate these matters to  ensure individuals are held accountable for their actions.”