Detroit Remains One of the Top Violent Cities in America, FBI Report Shows 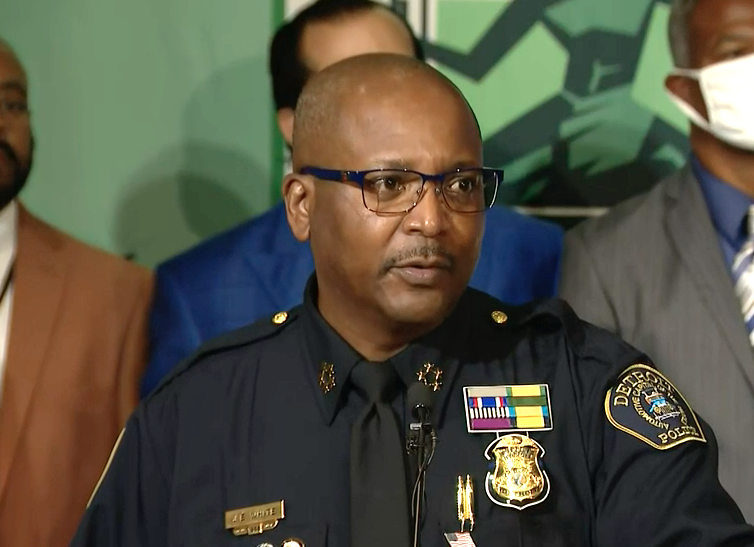 With violence up nationwide, and the city dealing with many ills, it comes as no surprise the latest FBI statistics show Detroit was among the top most violent cities in America in 2020.

Detroit ranked second in the nation among big cities with a rate of rate of 2,248.4 violent crimes per 100,000 residents, only behind Memphis, Tennessee. St. Louis, Little Rock, Arkansas, and South Bend, Ind., followed Detroit.

Detroit Police Chief James White pointed out that while nationally homicides jumped about 30 percent last year over 2019, Detroit's increase was 19 percent, making it “on the low end of the uptick compared to other major cities, which saw higher increases."

“That’s a testament to the hard work of the men and women of the police department, but we’re not celebrating,” White said. “We’re still averaging getting 500 guns off the street a month, and the kind of impulsive violence we’ve seen over the last two years is the worst I’ve ever seen. I don’t know if it’s Covid, or a sense of hopelessness, but this is happening everywhere.”