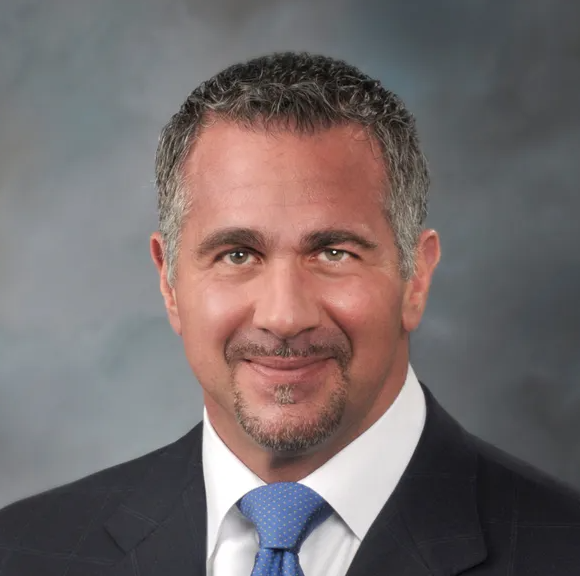 Grosse Pointe Shores doctor Salvatore Cavaliere has been sentenced to one year and one day in federal prison for illegally selling opioids for about 14 years to an addicted friend. She eventually stopped getting drugs from him and sought treatment, but died at age 40 of an overdose.

"This is not a 'death resulting' case -- she did not die directly from drugs provided by Dr. Cavaliere," the government wrote in a sentencing memorandum. "But the damage to her life caused by her out-of-control addiction -- fed primarily by Dr. Cavaliere -- is clear."

The friend, Barbara Stein of Birmingham was a model who was battling chronic pain. She was married to an art dealer.

She first obtained opioids from the doctor after going to dinner with him in 2001, according to court records. Stein, 25 at the time, said she was in pain and wanted Vicodin, a powerful painkiller.

The doctor started selling her bottles of the drug and also calling in prescriptions.

For 14 years, authorities says, he fed an addiction that grew to more than 30 Vicodin a day and as many as 1,000 a month.  Around August of 2015, she stopped buying pills from Cavaliere and sought treatment. On April 28, 2017, she died of an overdose of prescripton pills obtained from someone else.

During that friendship, Stein would text, saying she was sick, out of pills and would have to go to a drug treatment program if he didn't provide her more pills. He did so.

In his text he often responded in code like a drug dealer, using the words “books” for Vicodin and  “magazines” for valium.

Federal authorities noted that after he got busted he "engaged in the dishonest and obstructive conduct" to try and cover his tracks.

Michigan hospitals have over 4,500 Covid patients, up 14% in a week 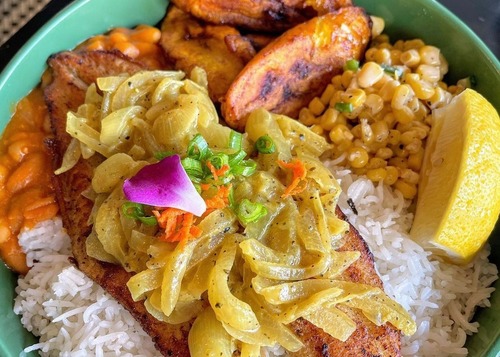 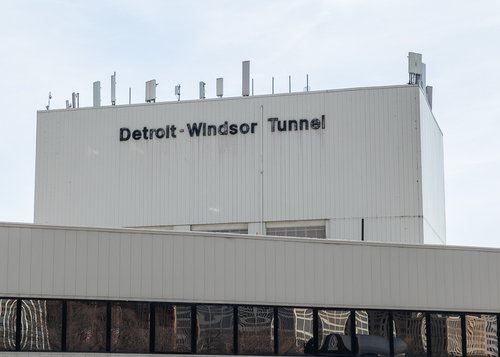 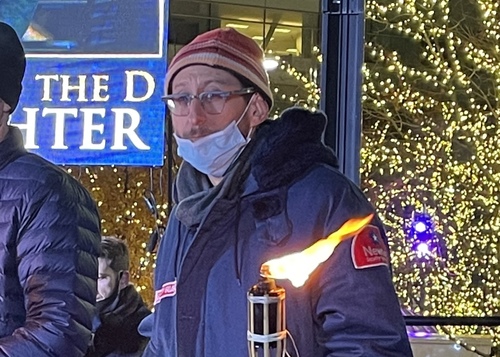